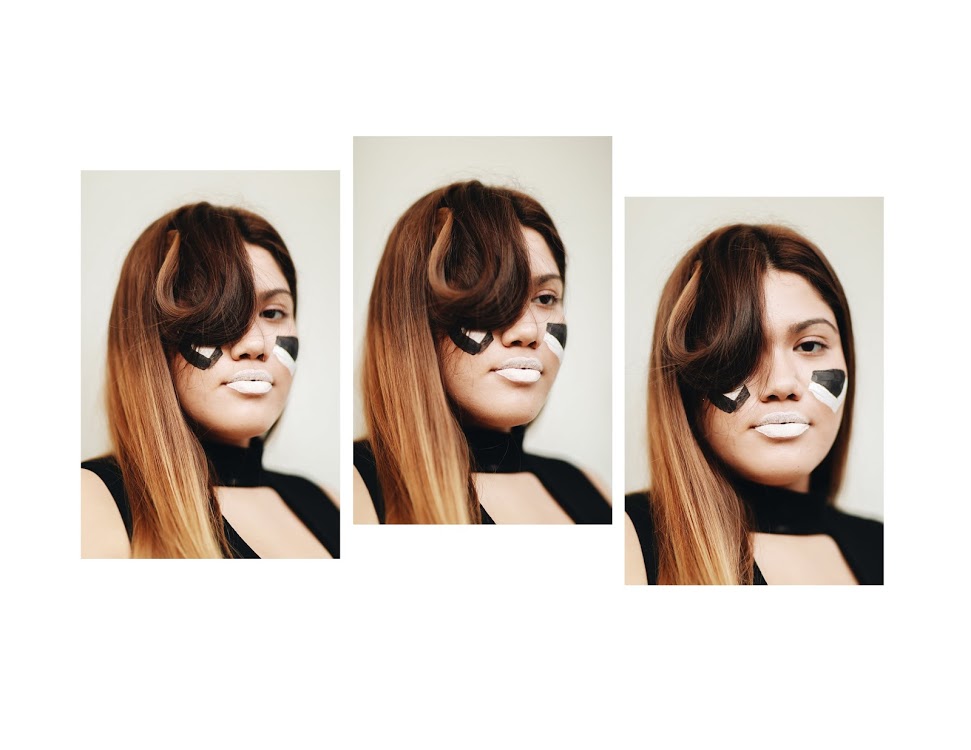 The November 3rd release of the iPhone X heralds a new age of smartphone capability: the normalization of facial recognition. To unlock one’s iPhone, one simply needs to glance at the device, an easy process that may soon become ubiquitous in our daily lives as the newest iPhone becomes the device of choice for many. While novel and efficient, many are questioning what Apple’s introduction of facial recognition capability in a smartphone may mean for the future of our increasingly wireless society.
The U.S. State Department already operates a database of about 117 million American driver’s license photos, one of the largest caches of facial recognition data in the world. In 2014, the Office of the Director of National Intelligence launched the Janus Program, which funds research into how facial recognition can move beyond 2D images to more model-based images that fuse temporal, contextual, and spatial information to make an identification. Companies including Facebook and Google already routinely collect facial recognition data from their users. The most sophisticated facial recognition algorithms can already extract information about one’s gender, age, and even mood from a single image, and then link those physical attributes to commercial or government databases. 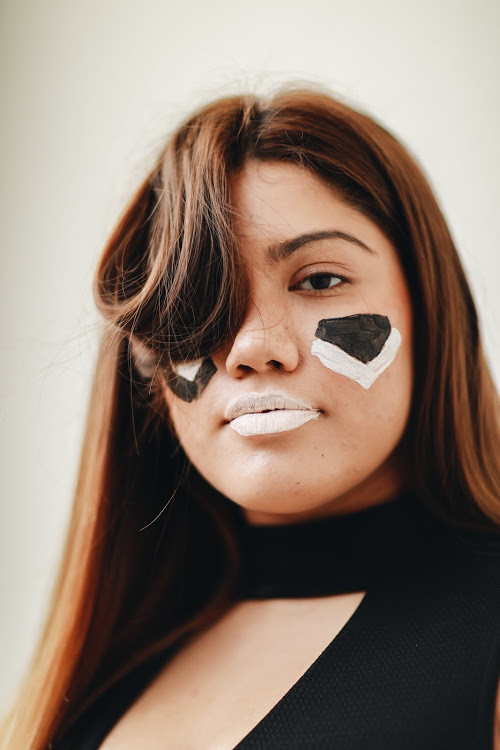 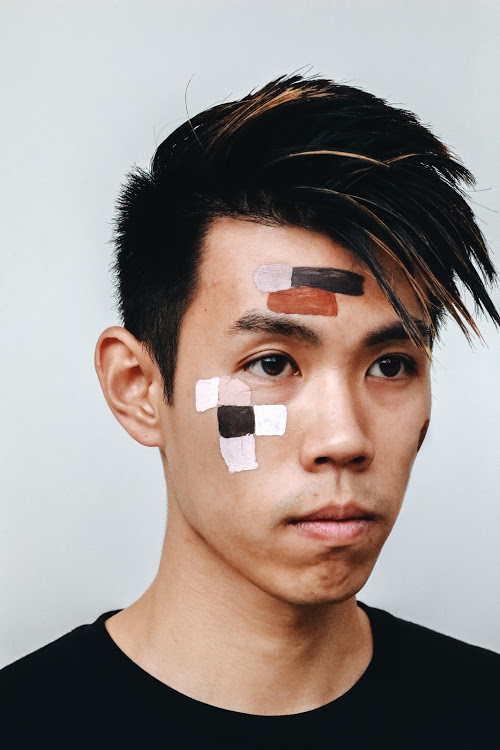 Facial recognition technology in the private sector is still largely unregulated, which raises questions about rights and responsibilities. Could it be possible to “hack” (i.e., recreate) someone’s face to defeat facial recognition technology as a security measure? What are the consequences for one’s fundamental right to maintain a level of anonymity as we go about our daily lives? 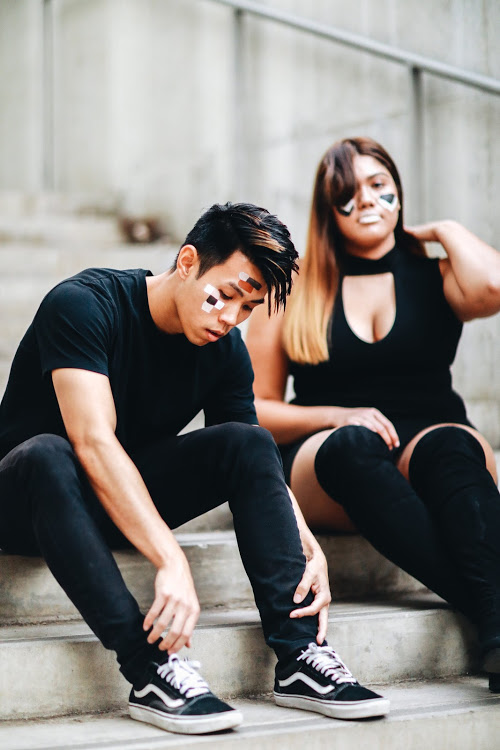 Short for “Computer Vision Dazzle”, “‘CV Dazzle uses avant-garde hairstyling and makeup designs to break apart the continuity of a face. Since facial-recognition algorithms rely on the identification and spatial relationship of key facial features, like symmetry and tonal contours, one can block detection by creating an “anti-face’”, according to Harvey’s website. “The name is derived from a type of World War I naval camouflage called Dazzle, which used cubist-inspired designs to break apart the visual continuity of a battleship and conceal its orientation and size.”

Harvey’s creations block face-detection technology, meaning that facial-recognition-equipped cameras cannot even spot one’s face, let alone match it with other images. Harvey’s looks disrupt key areas of the face with unexpected blocks of hair and makeup. Though the look is certainly unconventional, it is effective. Harvey’s work has been highlighted by publications such as Wired UK and The New York Times. 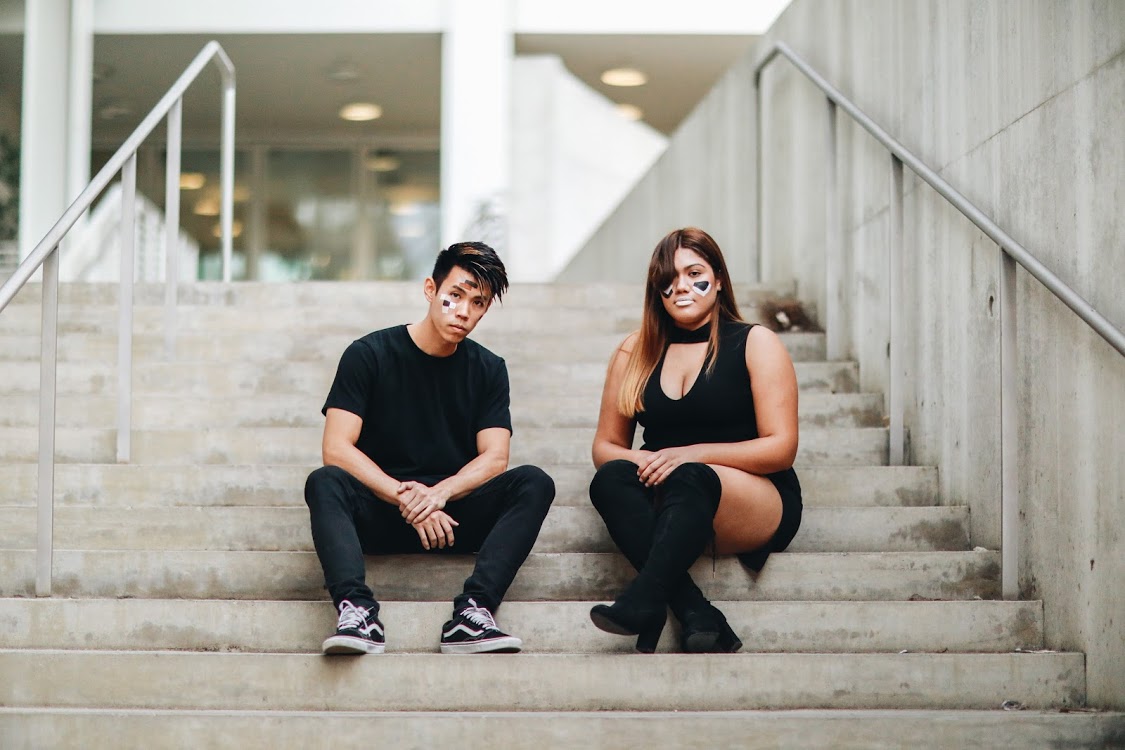 The CV Dazzle website provides tips on how to combat facial recognition technology in daily life without going to the extreme of adopting an entire CV Dazzle look. For example, Harvey recommends ditching facial “enhancers” such as lipstick or eyeshadow, which amplify key facial features and make the face easier to detect. Instead, he recommends applying makeup that contrasts with one’s skin in unusual tones and directions, such as putting dark colors on light skin and light colors on dark skin. Other tips include obscuring the elliptical shape of the head or asymmetrically distorting one’s face in some way.  Harvey advises avoiding masks (as they are illegal in some areas)  or relying on sunglasses or facial hair, as they are common elements that are incorporated into most algorithms and therefore ineffective against facial recognition technology.

We may begin seeing CV Dazzle and CV Dazzle-like looks as we begin regularly encountering facial recognition technology in public places. Do you think the mass adoption of facial recognition is an issue in society? Would you wear CV Dazzle or take similar counter-measures to guard against your identity being utilized for commercial or other purposes without your consent ? Comment and let us know! 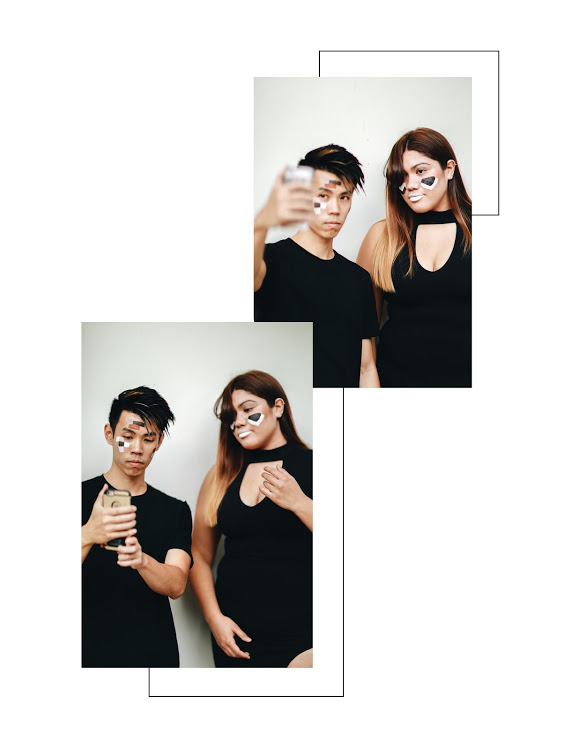