Search
Plaid is here guys and gals! Recently many designers have put out their new Men’s Fall 2016 collections and Women’s Pre-Fall 2016 looks, many of which had plaid in common. Plaid is one of my all time favorite prints because of its rustic and vintage-y look. Plaid was more prominent in men’s fashion for the Fall 2016 season, but it did make appearances in Women’s Pre-Fall 2016 fashion as well. And though there are many different types of plaid, they all fall under the same general category of thick, bold lines, with a common color scheme of black, white, red, blue and brown. So here were some stand out looks that exemplify the trend of bold plaid.
Burberry and Christopher Kane 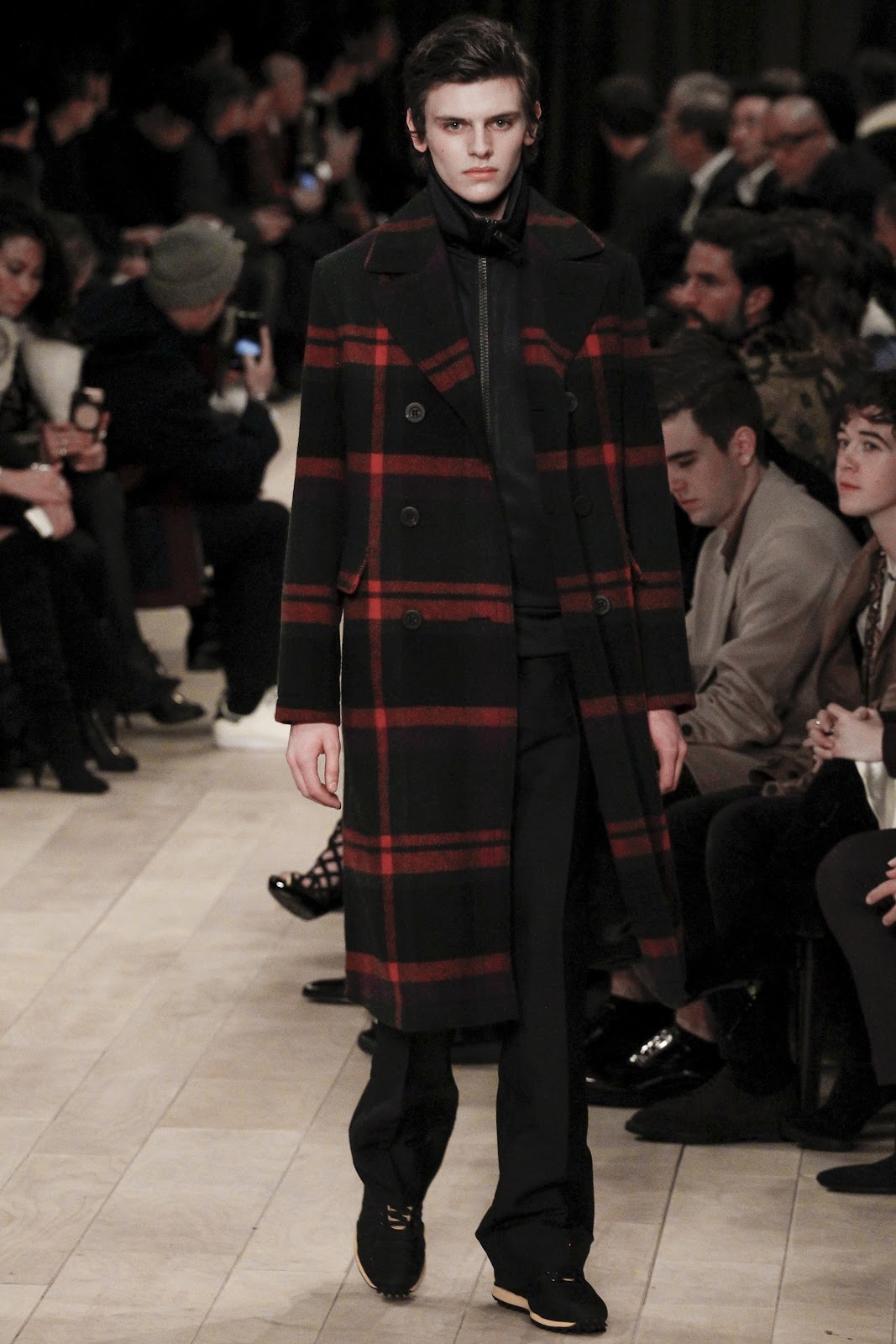 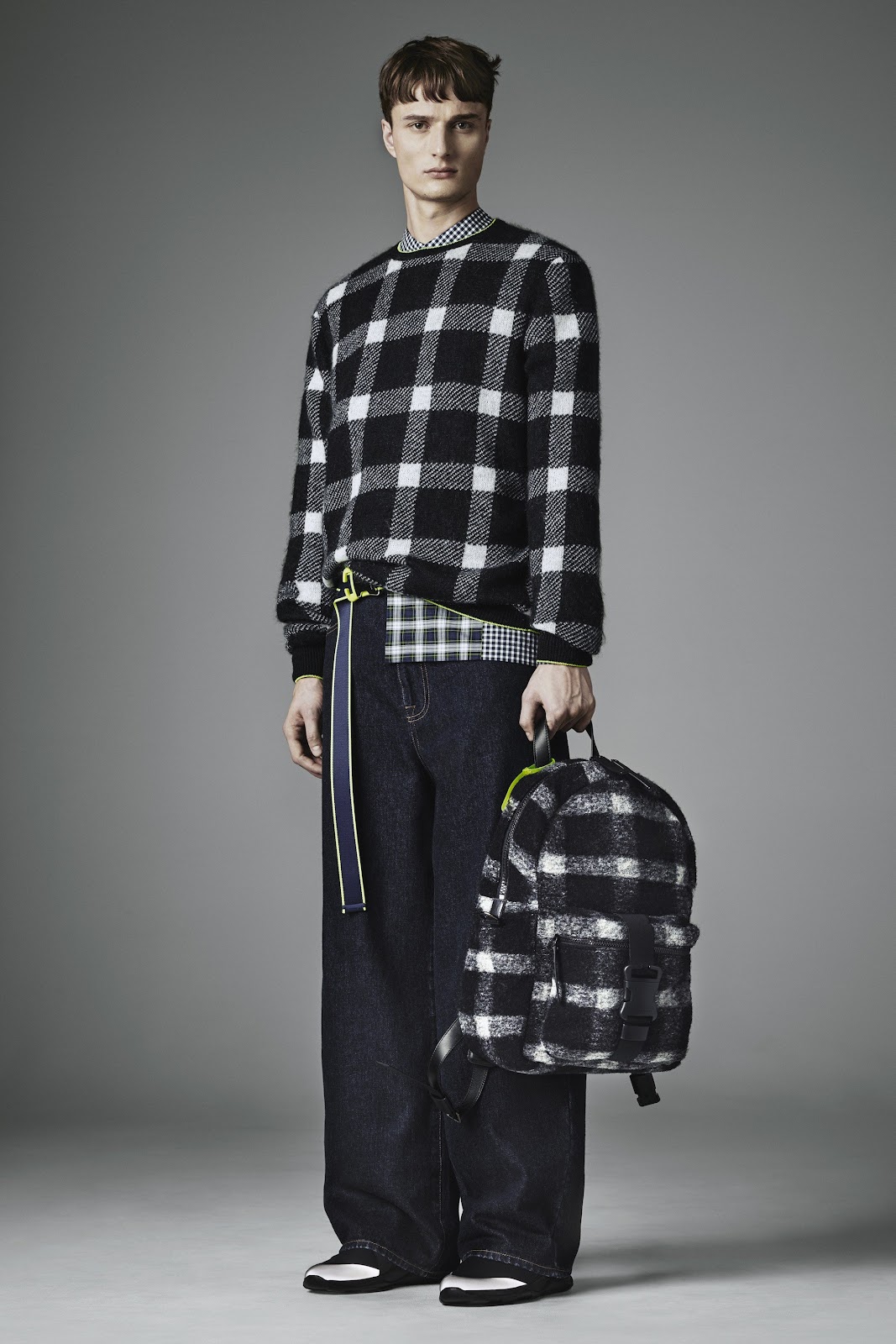 We have a coat by Burberry, whose use of bold plaid in red on a black coat not only makes for a classy jacket but adds a cool color accent. We also have a sweater by Christopher Kane whose black and white plaid that looks almost stone washed adds a fresh and modern twist to the trend.
Coach 1941 and E. Tautz 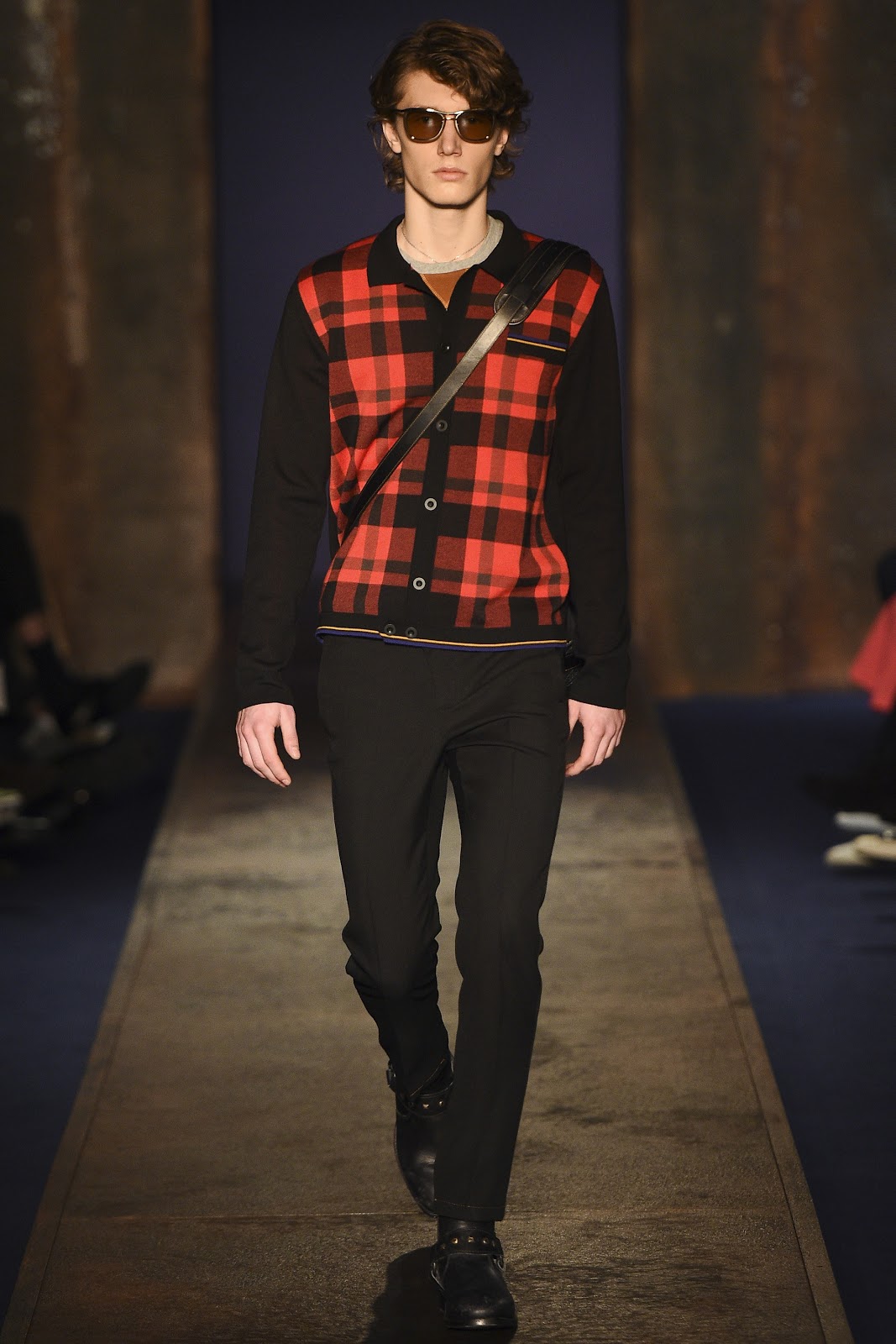 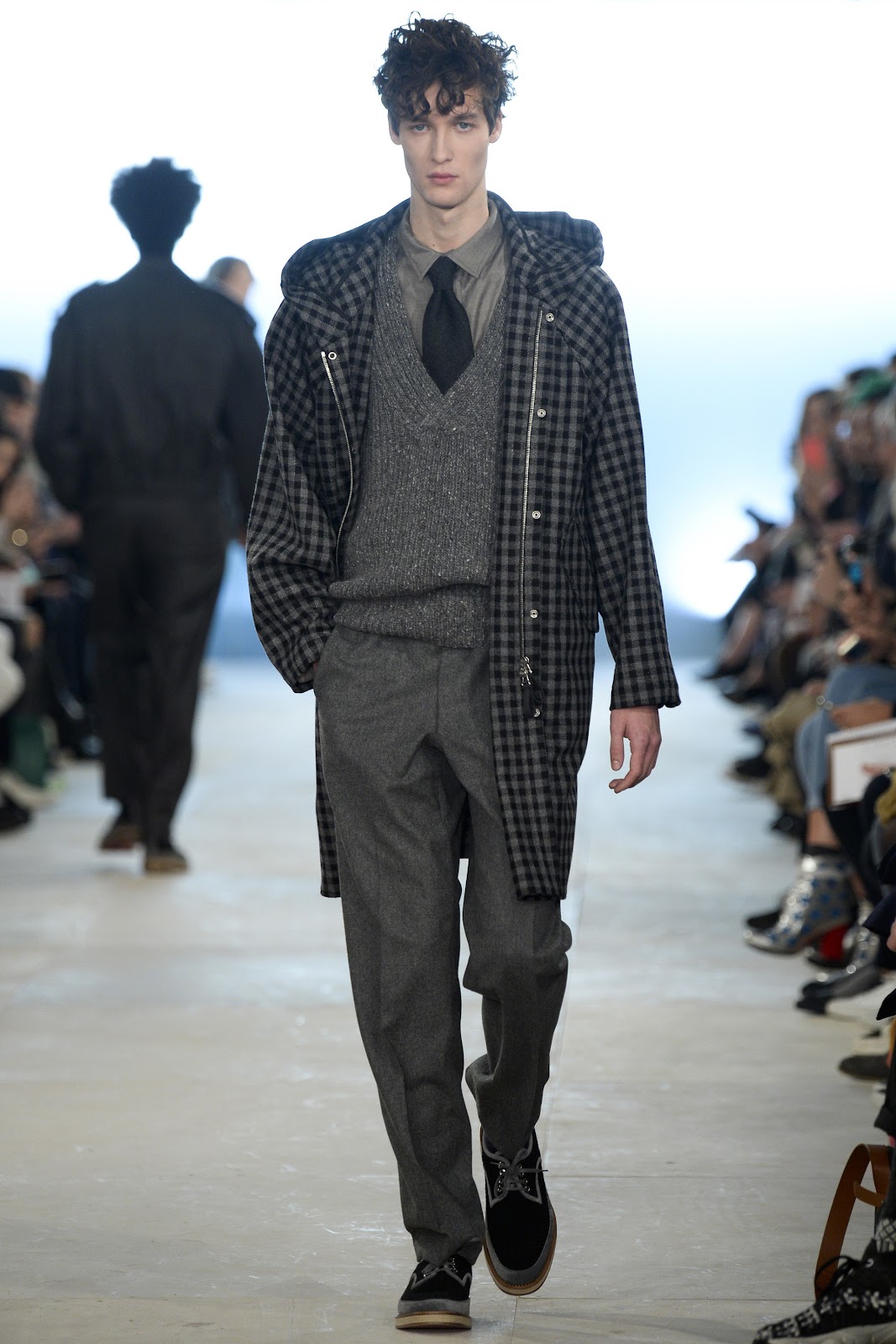 This shirt by Coach 1941 is probably my favorite use of plaid for this season. The orange contrast with the black really makes the plaid pop, while containing it only in the torso region keeps it from being too overwhelming. The coat by E. Tautz, with casual use of a bold all plaid pattern, makes for a really cool, nonchalant ensemble.
Chanel 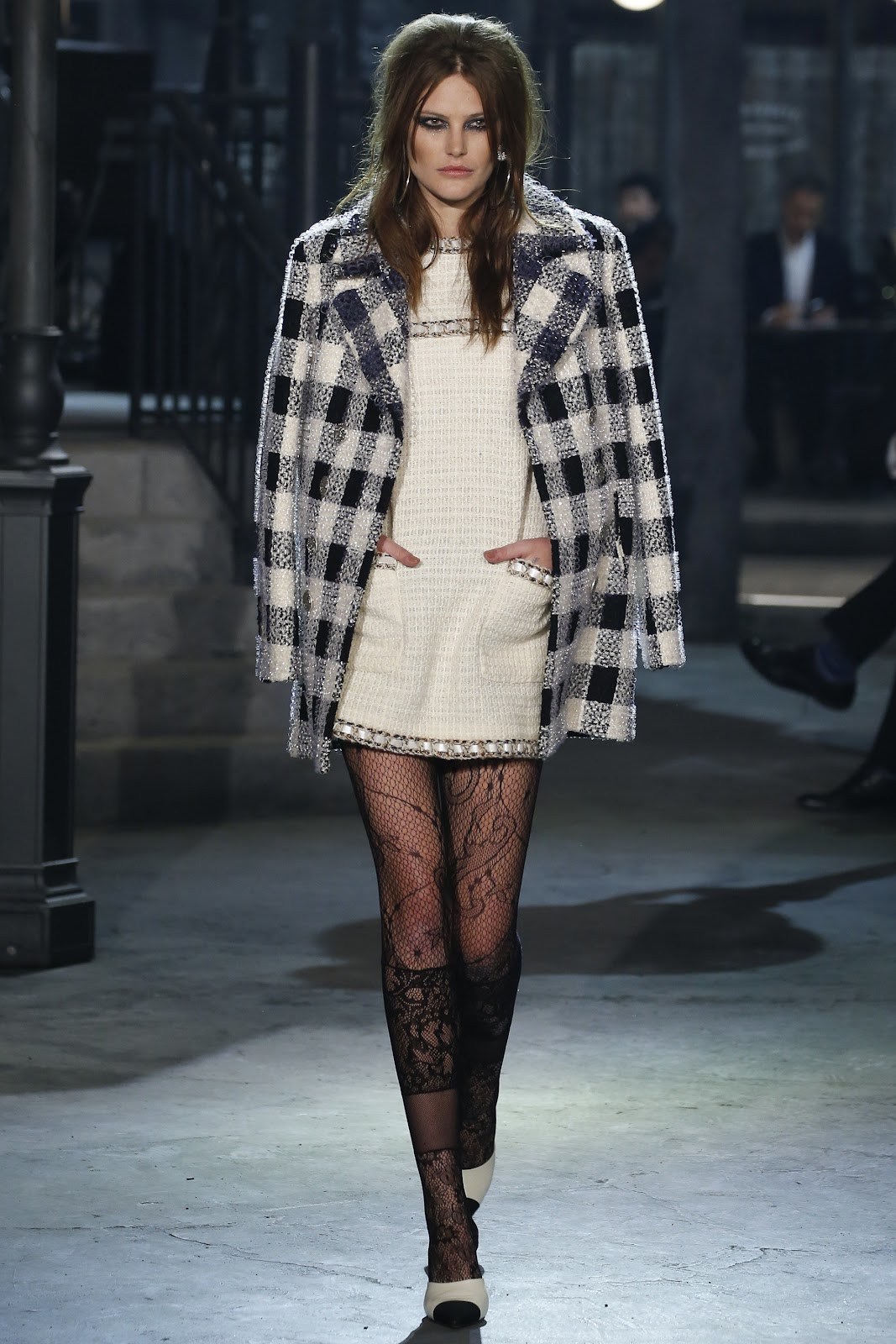 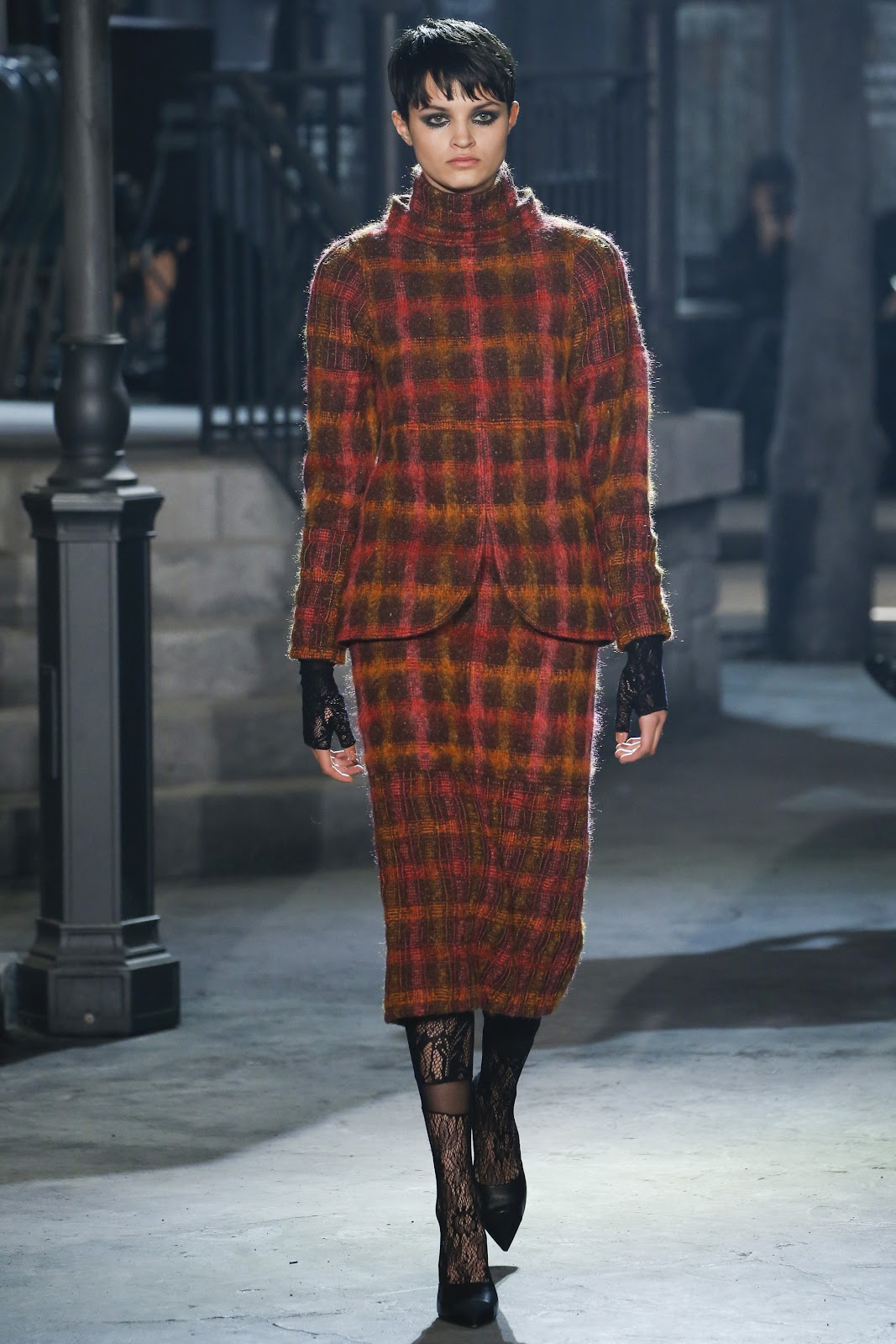 This plaid trend has also made appearances in women’s fashion this season. This can be clearly characterized in Chanel’s collection. Chanel is known for its classic elegant pieces. However as we all know, too much plaid is often a hit and miss, but Chanel was able to rise to the occasion. First we have a bold white plaid that mimics the snow. In addition we see a full plaid ensemble consisting of a matching jacket and skirt. The bold color of pink and yellow across the brown on this piece mix for an interesting pattern that oddly works.
Gucci 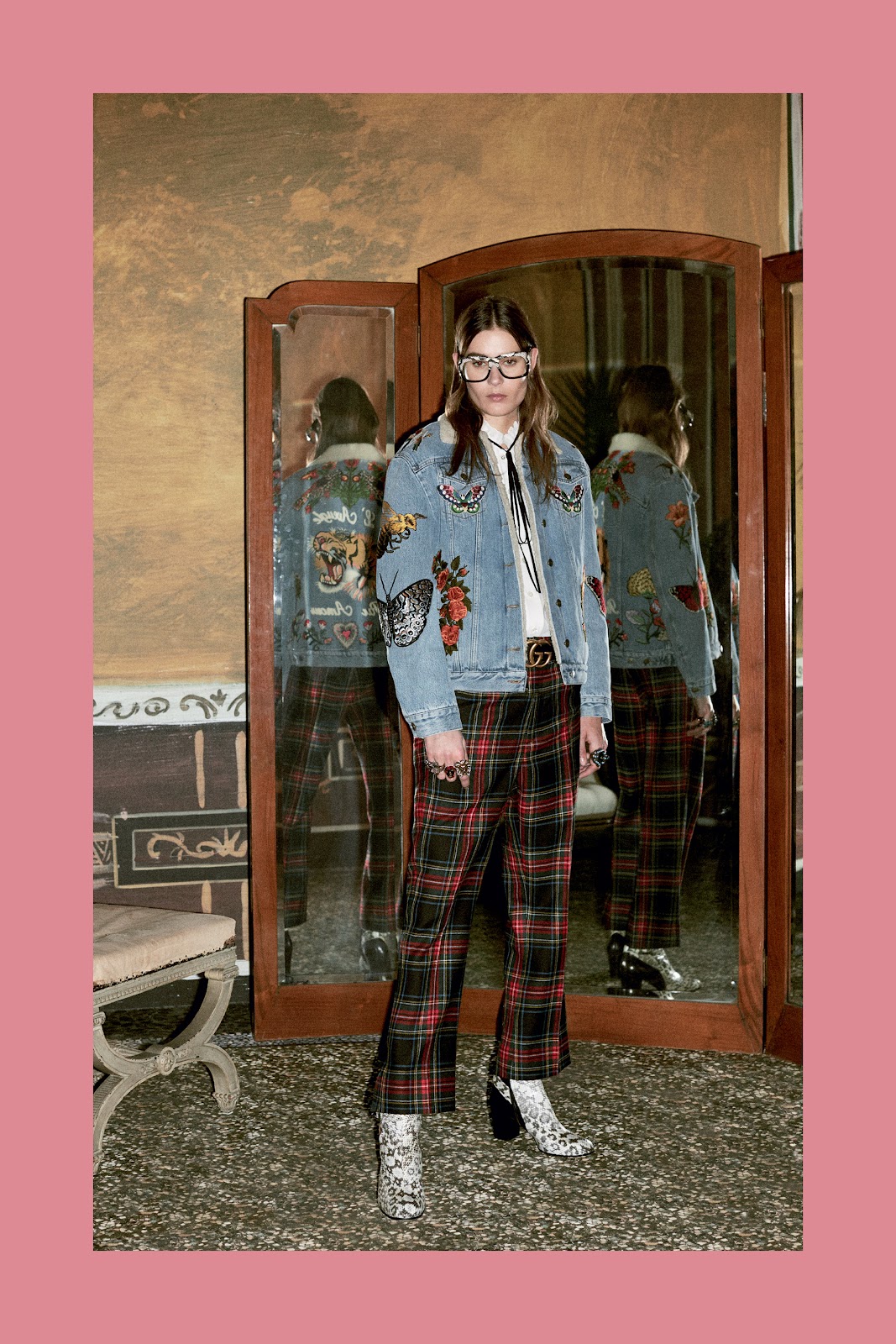 Finally we have Gucci, who too participated in the plaid revival this season. Unlike the others, Gucci makes use of the plaid pants. The green, brown, and red of the pants make them really retro and bring a chillin’ 70’s vibe to the Pre-Fall 2016 season.
There you have it folks. Plaid is back and bold so get your eyes ready.
All photos via Vogue Pre Fall 2016 and
Vogue Fall 2016 Menswear
Deuces,
Kristopher